"what a friend we have in jesus" by Mark Jacobs

The only thing a lot of us know about Haiti is that in many instances, were it not for Haiti, Guyana would be the worst place in the Caribbean. And that Haiti is supposed to be a pretty depressing place with voudou.

A minority of us might know about the Haitian revolution and so on, but it does not mean much to those of us who are not really interested in revolting.

Mark Jacobs was born and raised in Guyana and went to live and work in Haiti and this book of 17 pieces of writing show insights into Haiti which might still leave us not having any different views of Haiti.

This is probably the first book ever written by a Guyanese about their own travels in the Caribbean (and the diaspora) - and it is refreshing that Mark Jacobs seeks to put this Guyanese visitor gaze on Haitian life. So often people have come to Guyana and written about their time here, that it is a relief to see this reversed gaze (One day we might get best sellers who return to India and to United Kingdom and USA and write those nice kind of patronising travelogues).

The first story is 'black woman and child'.. Mark writes about black woman in Haiti and in Guyana beating/threatening to beat a child. In 'madame' about love Guyana style with Haitian overtones. The other vignettes (I cannot find a better word) are short incisive reflections, moments in time about the experiences in Haiti.. about police who beat people and police who give people a lift on the road ; about magic and about reality. Some of the stories are funny, but the laughter is a kind of alternative reaction to anger . Creole and Kweyol are used to tell the stories and there is no insistence on correct English or French or Creole.

The last story, with its irony though.. is a bit of history.. about God, the loving and suffering Christ who died on the cross (as many of the slaves were probably thought they had to suffer too and accept their lot since heaven was waiting). The litany "the god of the slaver is not to the god of the slave" is repeated in the end of this book and I remember the Easter Sunday 7am service with the Pastor talking about how the youth rebelling (and remembering the middle finger protests ) and then in the same sermon Pastor trying to remind the congregation that the people laid down their robes and so on in protest at the Romans for Jesus to come in riding on his donkey. But in Haiti and in Guyana, saviours come in air conditioned SUVs with dark tinted windows. 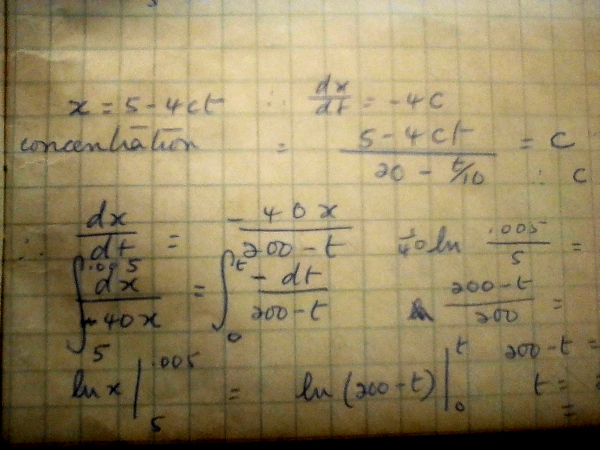 Differential Equations  "I was one of those who was taught by her.. but never learned.. I failed Maths twice but she never made me feel stupid".. the woman, also an educator, recalled about Damayanti Kissoon née Persaud who died in December 2022.   Damayanti Kissoon was mother to my brother and me.  Her notes are written in the neat handwriting of so many of her generation who first wrote with fountain pens. No scratches as they 'took their time' to write. The beautiful handwriting, steady, is also on the recipes for fruit cake and oatmeal cookies and the other things she used to bake. Differential equations, Markov chains, motion in a vertical circle, complex numbers, matrix calculations taught over five decades to students first at Bishops' High School, then Berbice High School, St Roses , Queens College and then at home when the Government could not provide a sustainable livelihood to teachers.   The education started at primary school in Kitty, then Tutori
Read more 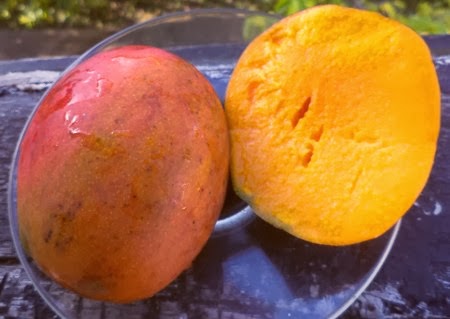 Mourn Guyana, not the Queen on Sept 19th 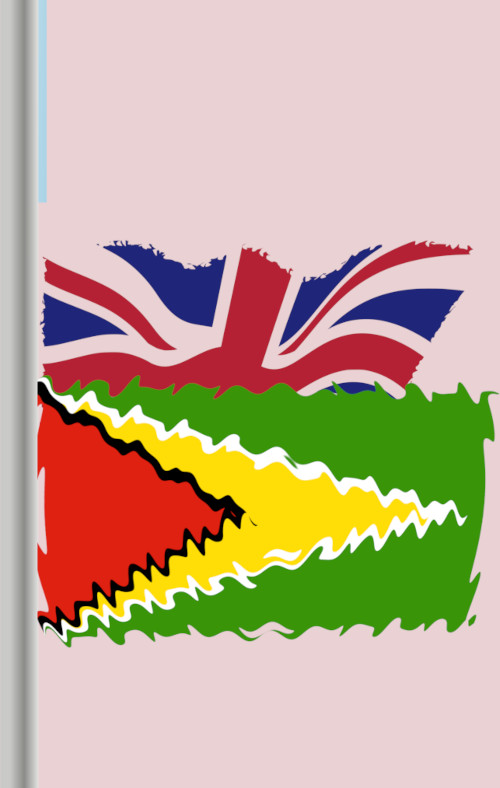